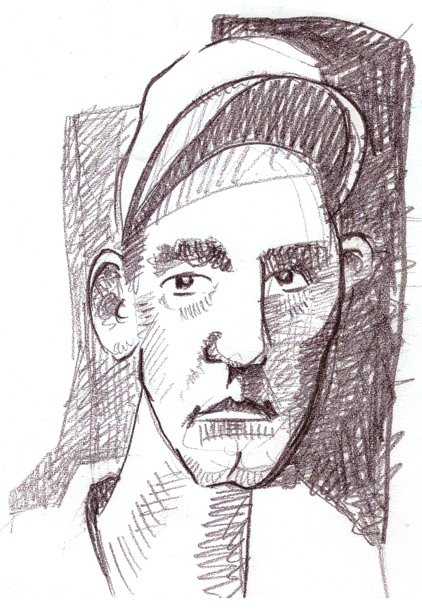 One of the few players in MLB history to successfully convert to a position player mid-career, after injury and ineffectiveness plagued him as a  pitcher.  Low-strikeout slap hitter who hit for a high batting average (over .300 for four consecutive years) and wielded an effective glove.  Played for the 1919 team but did not play in the World Series.