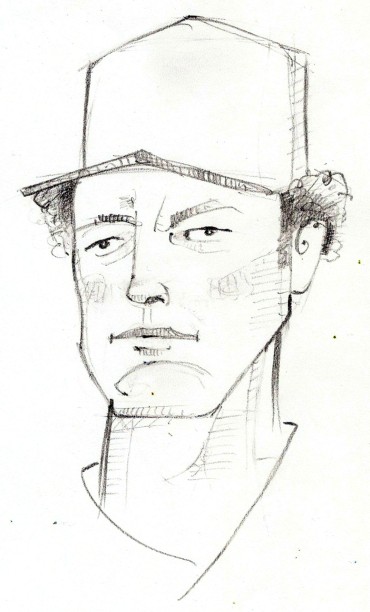 A Cincinnati native, Oester played his full career with the Reds, then returned as a coach after his retirement.  Oester received votes for Rookie of the Year in 1981 and had a 21-game hitting streak in 1984. His final season with the Reds was their World Championship 1990 season, and Oester had a pair of hits and an RBI in a handful of pinch hit appearances.